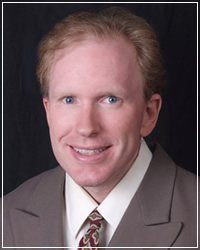 After leaving his residency, Dr. Cottam completed a two-year fellowship at the prestigious Mark Ravitch ⁄ Leon C. Hirsch Center for Minimally Invasive Surgery at the University of Pittsburgh. During his time there, he performed hundreds of bariatric surgeries and groundbreaking research on inflammation in obesity, diabetes and bariatric surgery, and the training of bariatric surgeons. He also helped pioneer the sleeve gastrectomy as a weight loss procedure.

Dr. Cottam is the first surgeon in the United States to perform the single anastomosis loop duodenal switch, and along with Mitch Roslin of the Hofstra Northwell School of Medicine, he pioneered this procedure in the United States. This procedure has revolutionized the care of obesity and drastically reduced complication rates. Currently, he serves as a master consultant for Medtronic and teaches, lectures, and proctors surgeons from all over the world. He has taught surgeons from Australia, India, New Zealand, Europe, Duke, the University of Nebraska, and the Cleveland Clinic along with hundreds of others. Dr. Cottam has been recognized as a Center of Excellence Surgeon since 2005. He is proud to offer comprehensive medical care to the bariatric population in the intermountain west. 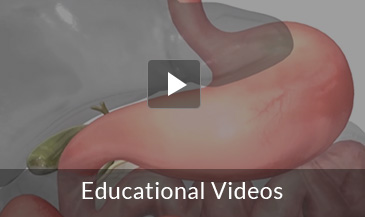